So long to this wretched year! 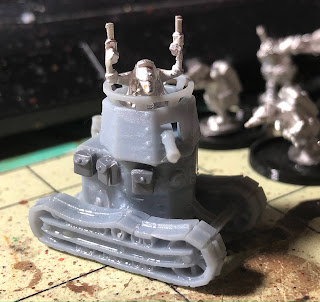 2020 has been an awful year for most everyone. Rather than recap my personally experienced horrors, I'll instead let ya know where things stand as this ol' blog has been fairly quiet here of late.

First up:, I based my 15mm Quar kickstarter army and tweaked their 'Sentinel tank' as well. Not knowing just what I'll do with them, I've organized them as a 250pt IG Combat Patrol force for 40k in 15mm. A few liberties were taken but not enough to really matter in the event that that anyone wants to actually fight 15mm anteaters in 40k.

That said, much like I did with my Weird War II Quar in Bolt Action, there is a temptation to rebase them and use them with my Abrams tanks as a Weird War III Team Yankee army. We'll see on that though... 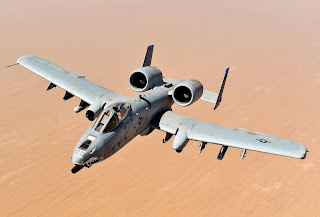 Yes of course I painted that! Can't you see the brush strokes?

Speaking of Team Yankee, the MLRS' that I'd gotten with my tanks were actually toys and more importantly, of the wrong scale. So I gave them to my GF's son who was quite please with them. I did however get 2 sprues of individual Humvees, and for Christmas a box of A-10 Warthogs as well as the American army book and unit cards. So more to come on that front in the future.

Just today I ordered a 2nd allotment of modular caves using my government stimulus $$$. What d'ya mean that's not what it's for?? Fine, fine, the rest will go to my property taxes and savings, sheesh...lol. Essentially it was a carbon copy of my first order. That ought to do it for the caves for the foreseeable future, as now I need to get em painted up.

All is quiet on the 40k front. I sold off my still new-in-box alt IG, as lord knows when I'd ever get around to them. I haven't painted ANYTHING for them (or much of anything else really), nor played in quite some time. To be honest I don't see any expansion of my current forces/collections for the foreseeable future. 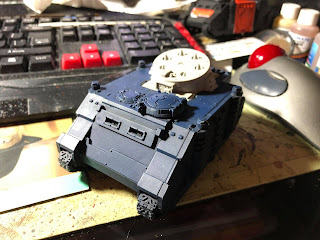 This Spellcrow Whirlwind bit was my last 40k acquisition. Presumably the Incandescent Coyotes will get it after I eventually finish that Rhino in the background.

Which means of course that I still have an endless queue to paint on. The FLGS is starting a Crusade campaign this weekend...power levels, bleh. As such, don't expect to hear  too much from me about 40k for a bit aside from my getting bored and painting a random model or two here and there.

Happy New year folks! Hopefully things will get better for us all in 2021! 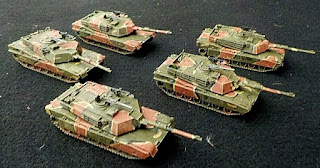 All of this post's photos are straight from the eBay listings as they've yet to arrive.

About a week or two ago Screech commented 'you're all about 15mm gaming here lately, so how about Team Yankee?' He was referencing my recently acquired caves (which are great for 15mm gaming yet totally useless in TY). I'd looked thru the rules some years back, but nobody I knew of locally was interested in the game so I shelved the rulebook. Not sure where I shelved it as of yet, but I'll find it eventually, my house is fairly small so there aren't too many places for it to hide. 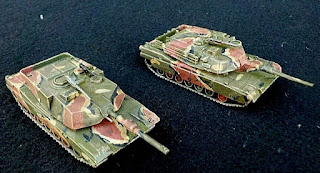 I'll have to add a decal to one Abrams tanks to mark it out as my army CO's tank.

There's a new, 'old school' FLGS that opened recently, and Team Yankee is one of the games they're looking to build a following for. However as you may have noticed by my lack of recent posting, I've been fairly busy with real life and haven't had much time for hobbying. Thus adding another army to my unpainted pile of shame isn't high on my list of things to do.

As such I found a 98pt, fully (and nicely) painted American army on eBay for the approximate original retail cost and bought it. Whilst that doesn't help the FLGS any, if I like the game this will (1) only be the beginning and (2) I still need the unit cards, army book, templates, etc.. 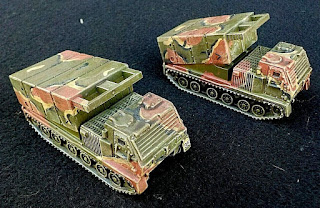 I'm hoping I can match these paint jobs when/if I acquire further units.

Currently it's a small, uber elite min/max army which you all know isn't my style. So as I add units later on I can 'dumb' my troops down into something more to my liking (ie.: exchanging M1A1's for older M1's and the like).

My army consists of the following:

So notta whole lot, but enough to get me going. Currently my army is traversing the wilds of pandemic stricken America via pack mule it seems, so don't look for any bat reps just yet. Speaking of, I also need to actually visit said new FLGS. To date I haven't as it's a mere 5 minutes from my GF's home, and curiously that proximity is distracting me from visiting the store itself.

Now, off to find that rulebook...