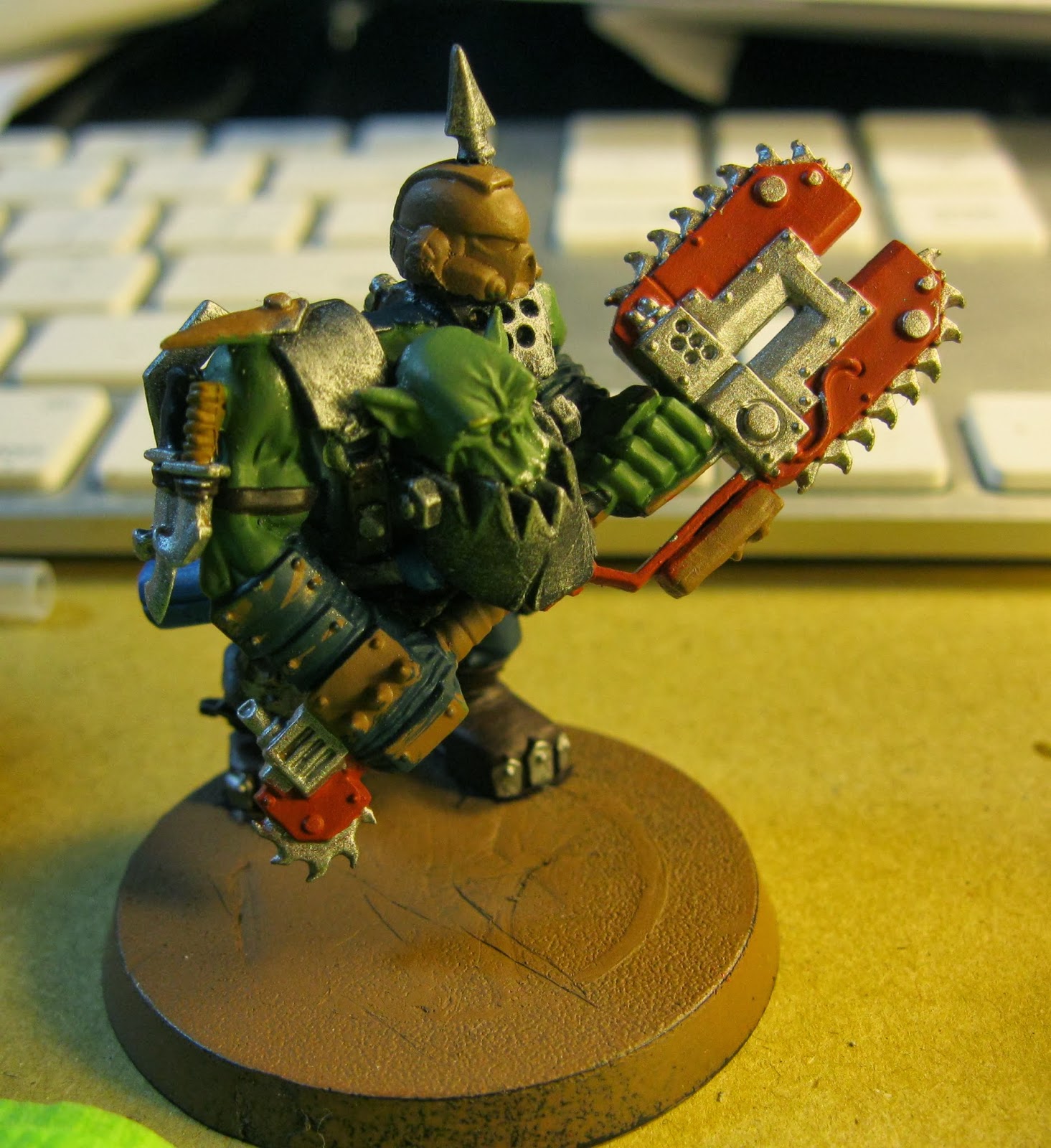 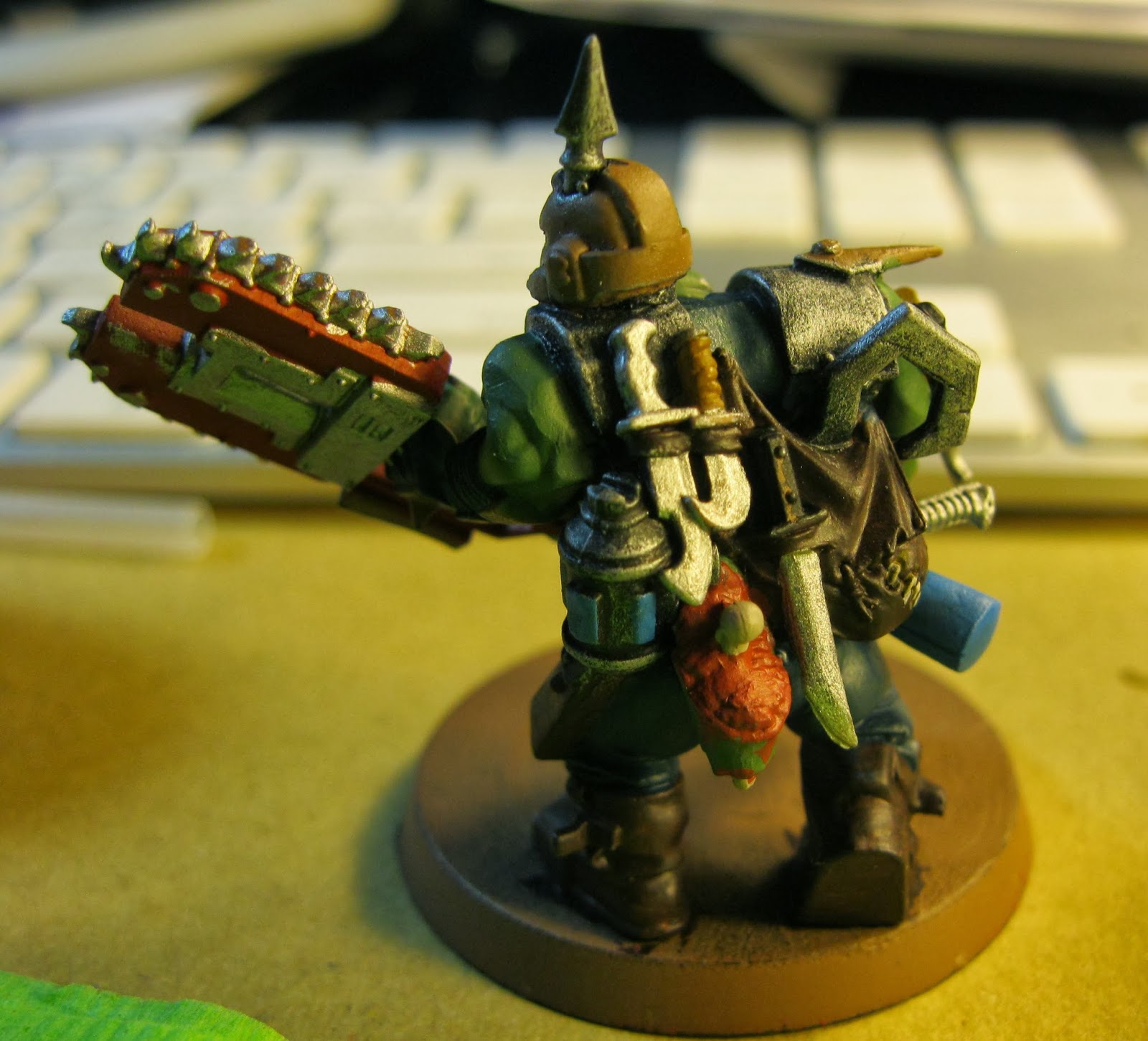 So, after a month or so of trash talking...

...it was time for yet another grudge match! lol, my GF and RTVoril were the ones engaging in such trash talk, but due to personal schedule conflicts, it took awhile for us to arrange a time for a game. After our game vs. Neverness with the Taudar, RTVoril said his Dark Eldar wanted to take that on. This time however the Tau would take the lead with my Exodites forming a minimally sized allied contingent.

RTVoril paraded a trio of DE jets before us, so we opted for the list with AA defense. Well, with the battle of misdirection won (he didn't use them), we prepped for battle. 1850 points, Crusade mission with 5 objectives, Tau deployment (short table edges), he won the roll and allowed us to set up and go first (he failed to steal the initiative, and 1st turn wasn't night fight).


Tallying things up, the Taudar had: Warlord, line breaker, 1st blood, and 1 objective totaling 6 points. The Dar Eldar had Line breaker and Warlord only, totaling 2 points. Another victory for the Greater good, Huzzah! We all had fun though, so its all good.
Posted by Da Masta Cheef at 7:30 AM 20 comments:

I need this man to design and build a game table for me!

Being able to afford that endeavor of course is largely dependent on my winning the lottery this evening...lol. Last weekend my GF and I went to visit her sister and brother-in-law. One thing I've heard about from both Amy and her folks for the better part of last year, was Micheal's 'train world'. Well, the descriptions did not disappoint! Holy cow his set up was amazing! His current 'table' is about a 7 year WIP, but he's had several others in the past. His theme is the 1940s in Colorado.

His table has been featured in O Gauge Railroading Magazine and Light Iron Digest Magazine. He also has a youtube channel here, and a website here. Anyways, enough of my rambling, check out the pictures for yourself (I took these whilst wandering around the room, so here they are in no particular order...): 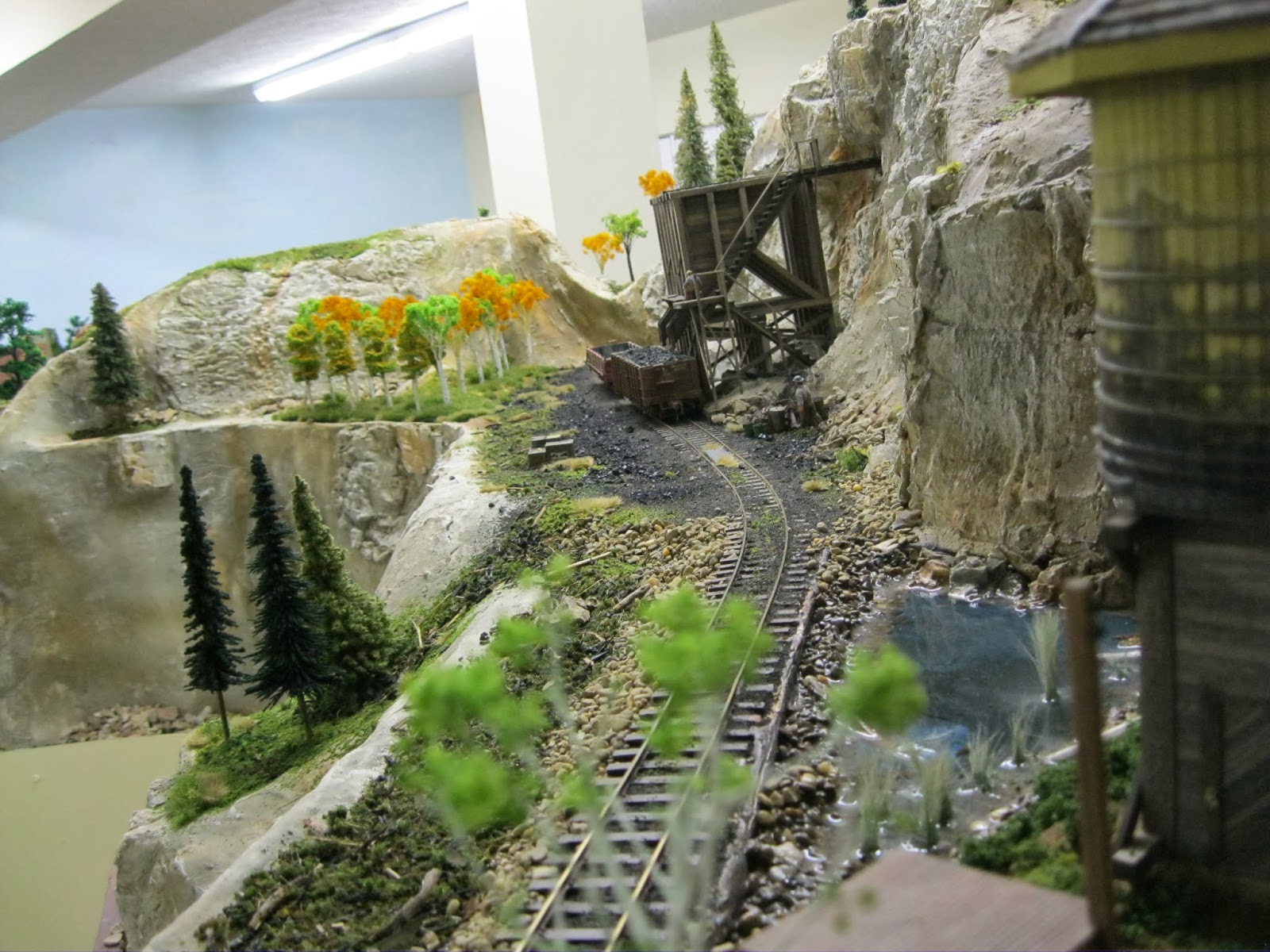 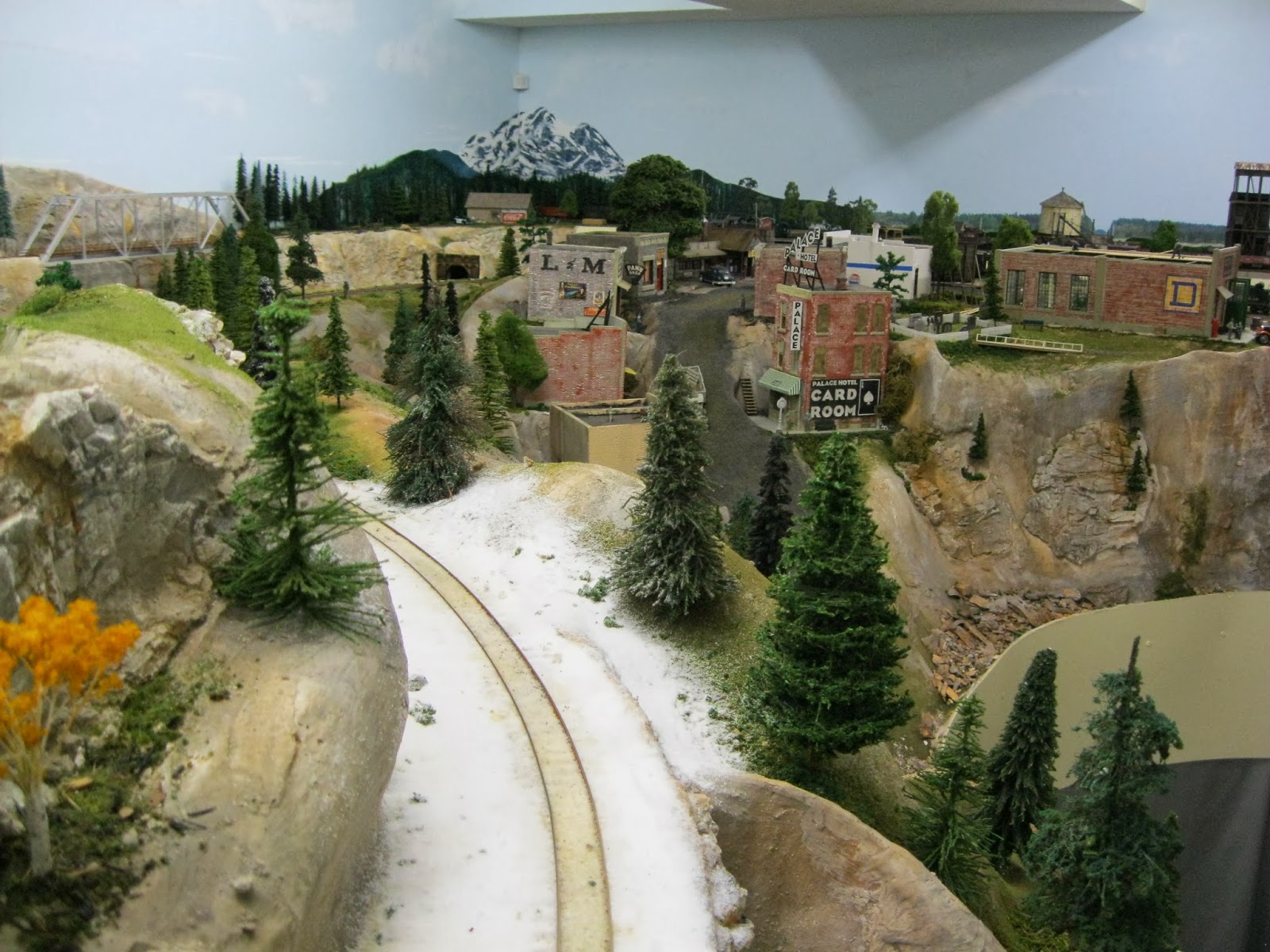 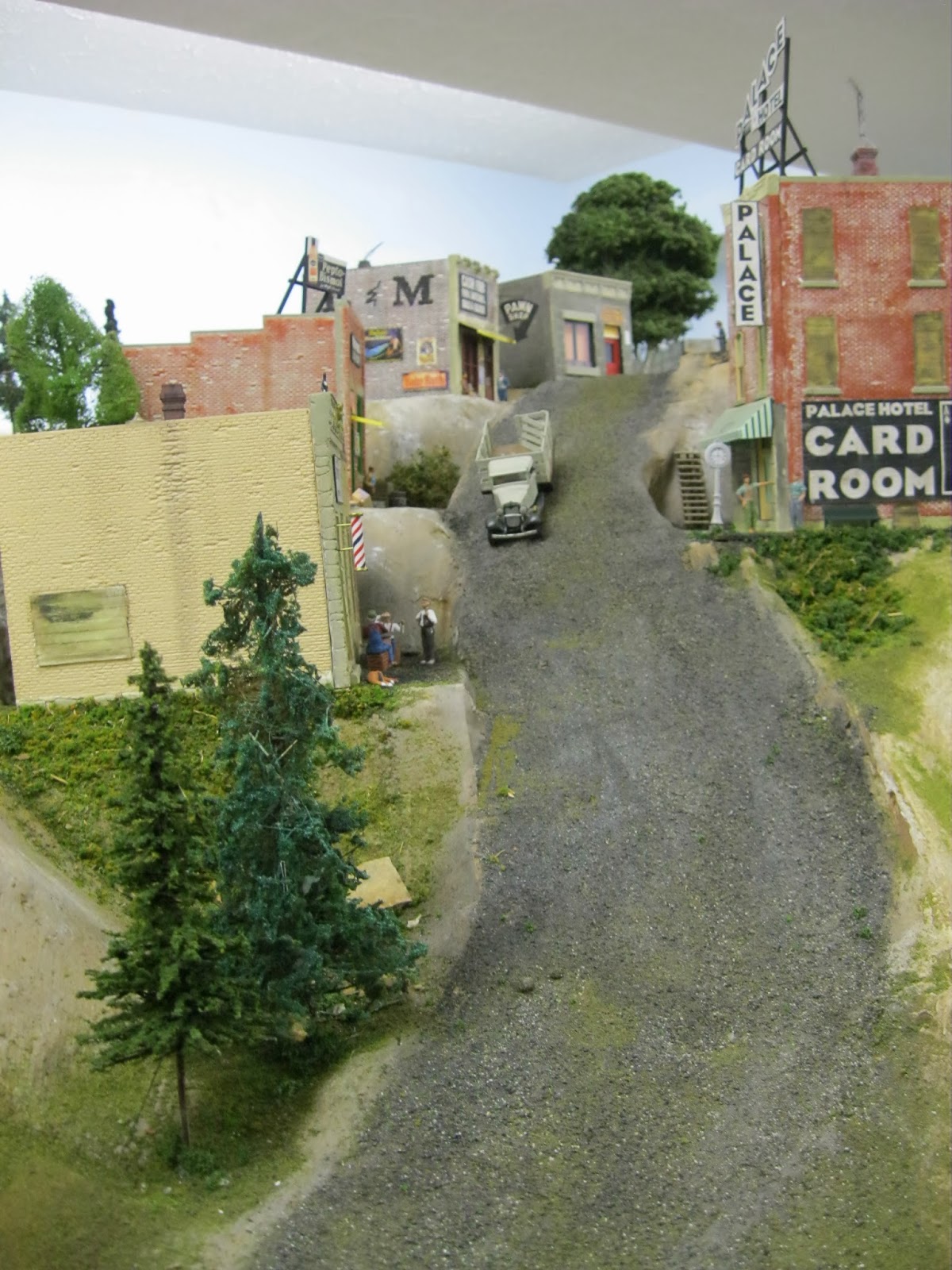 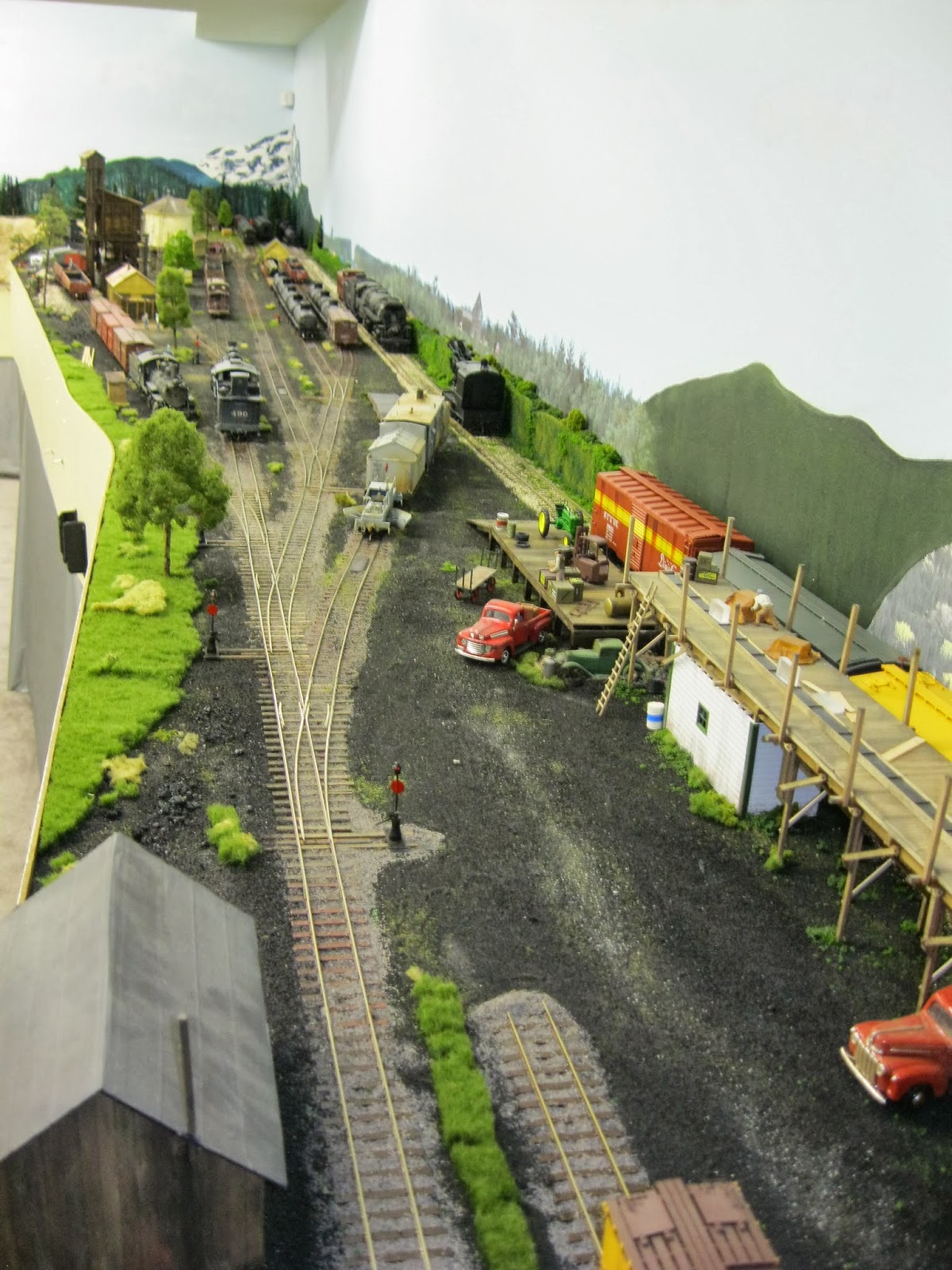 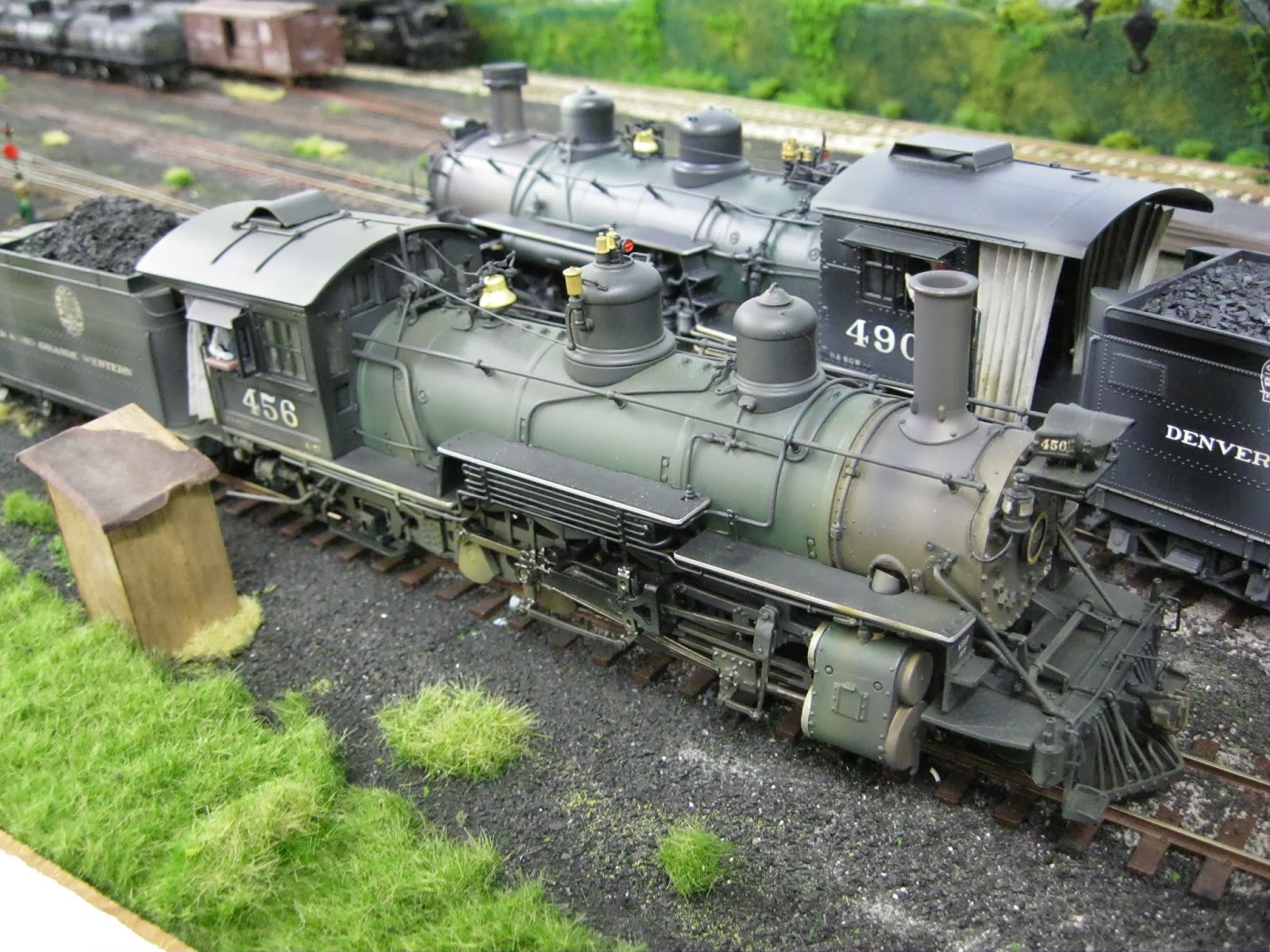 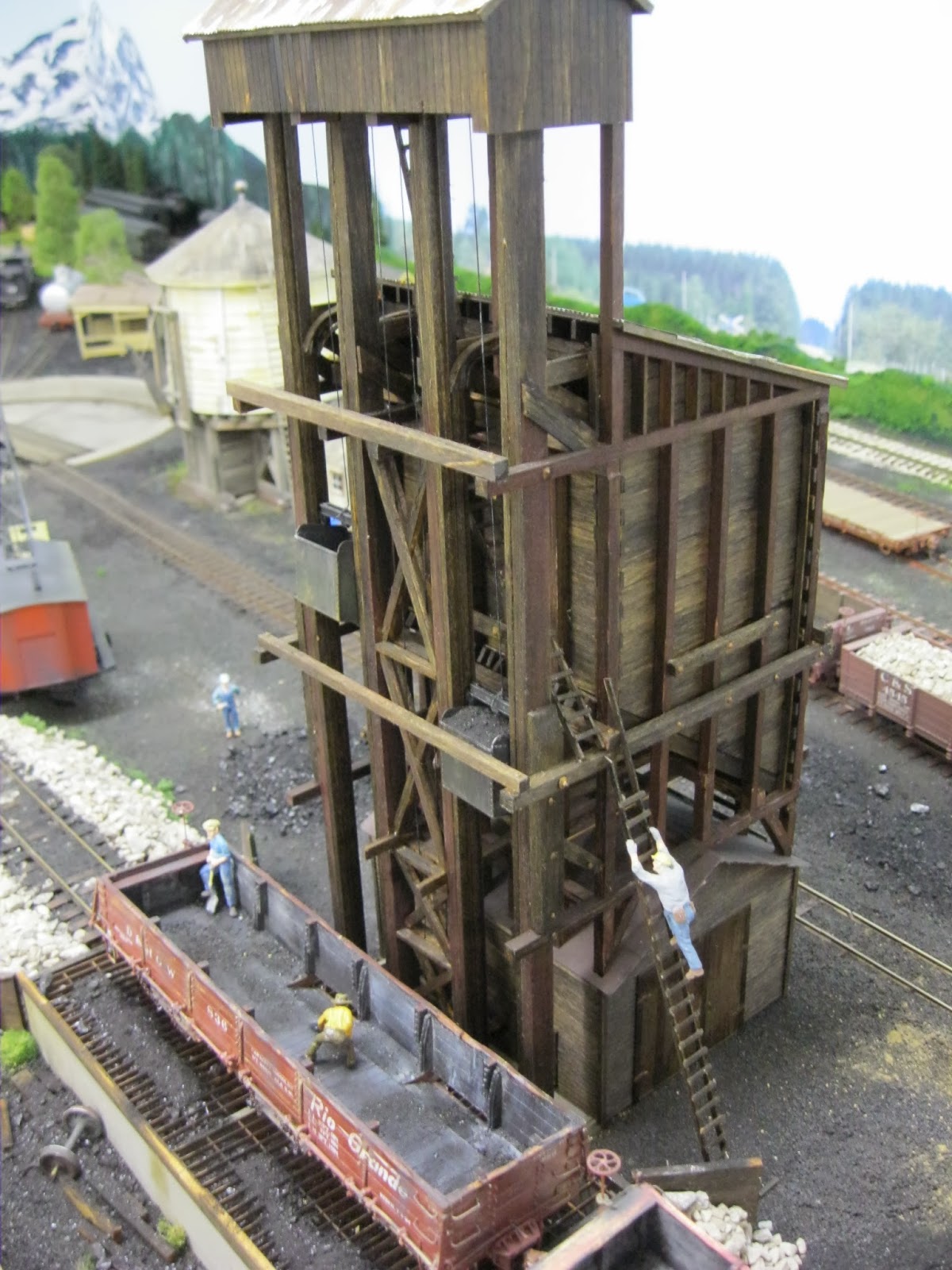 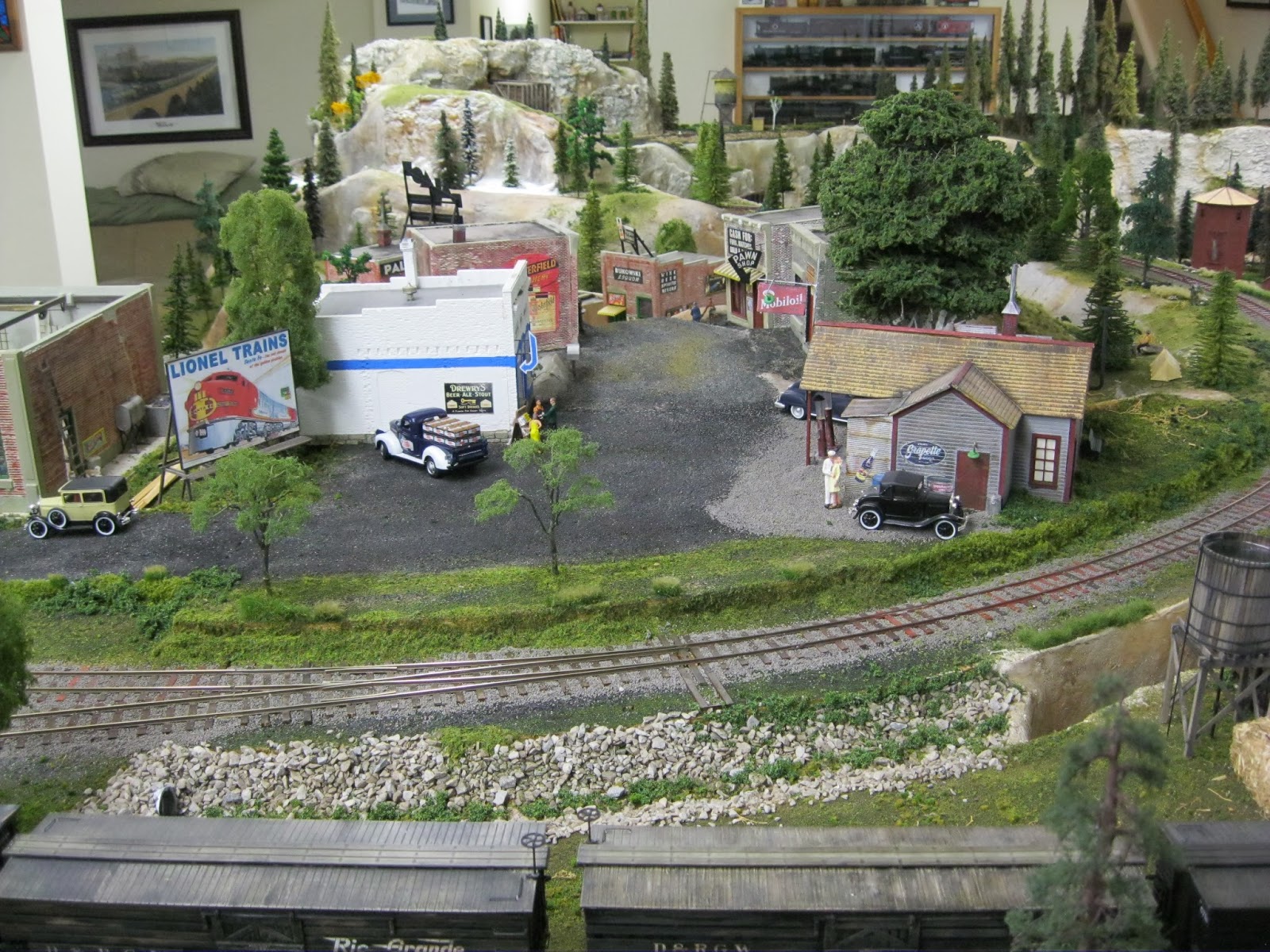 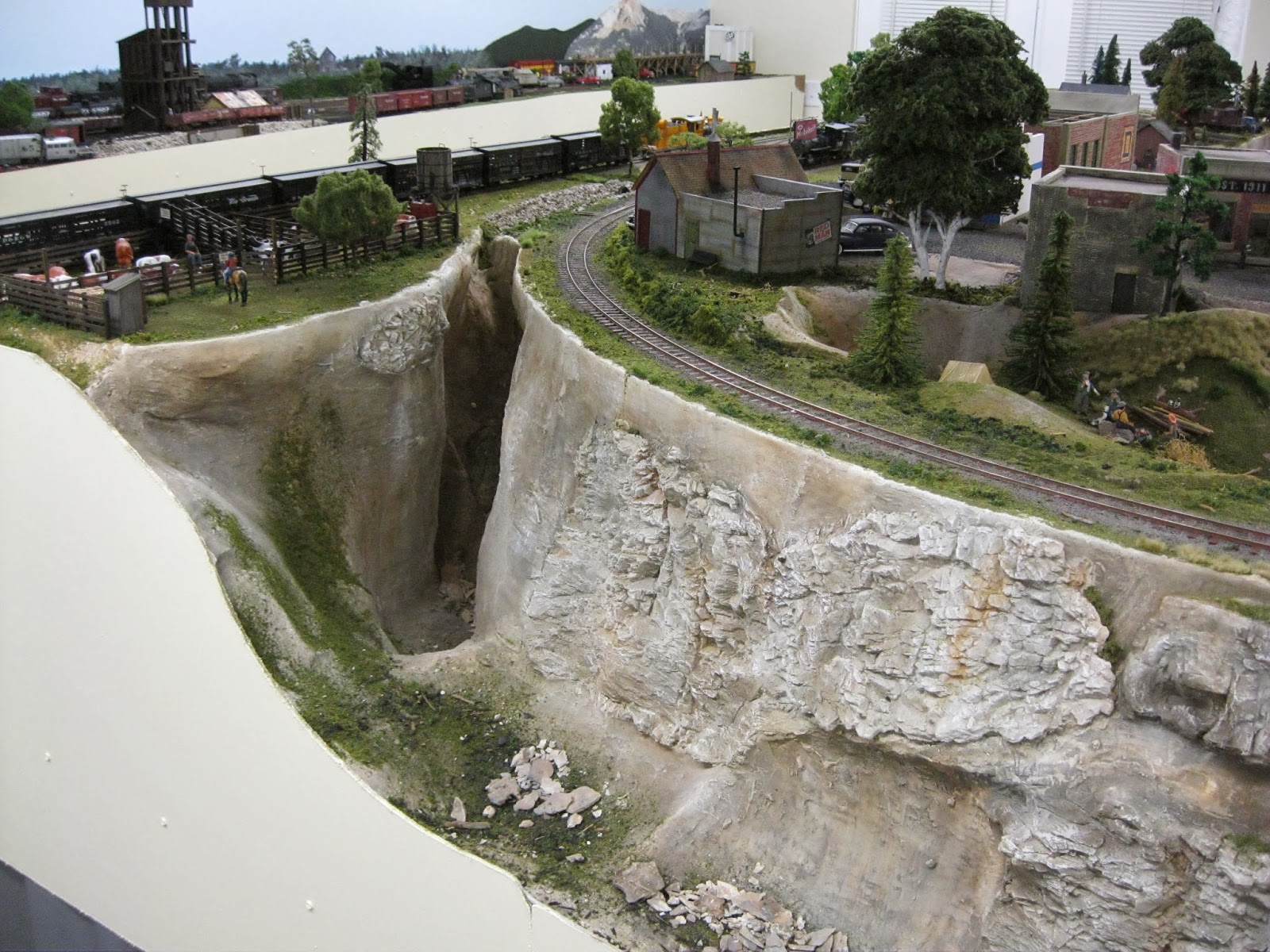 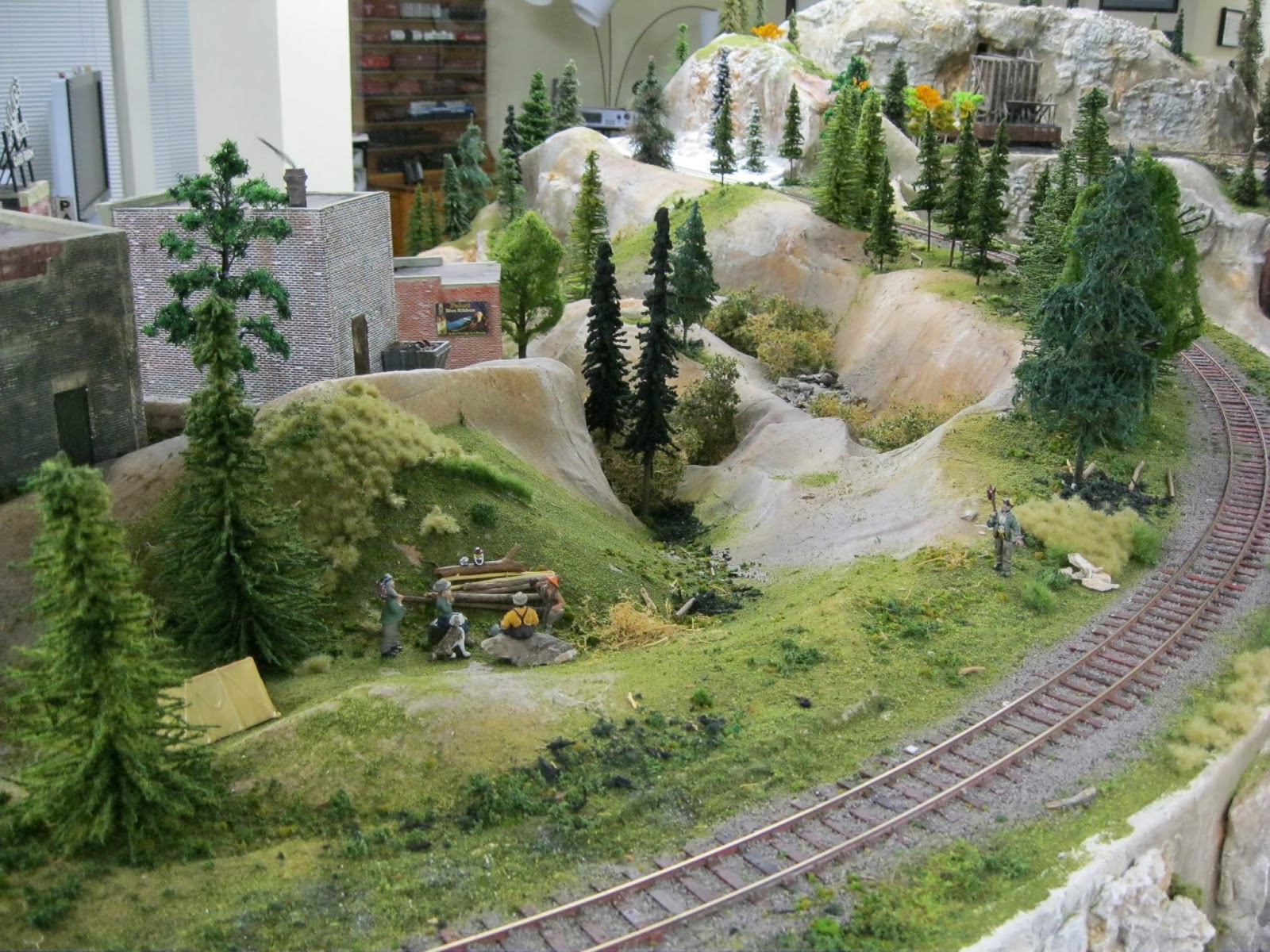 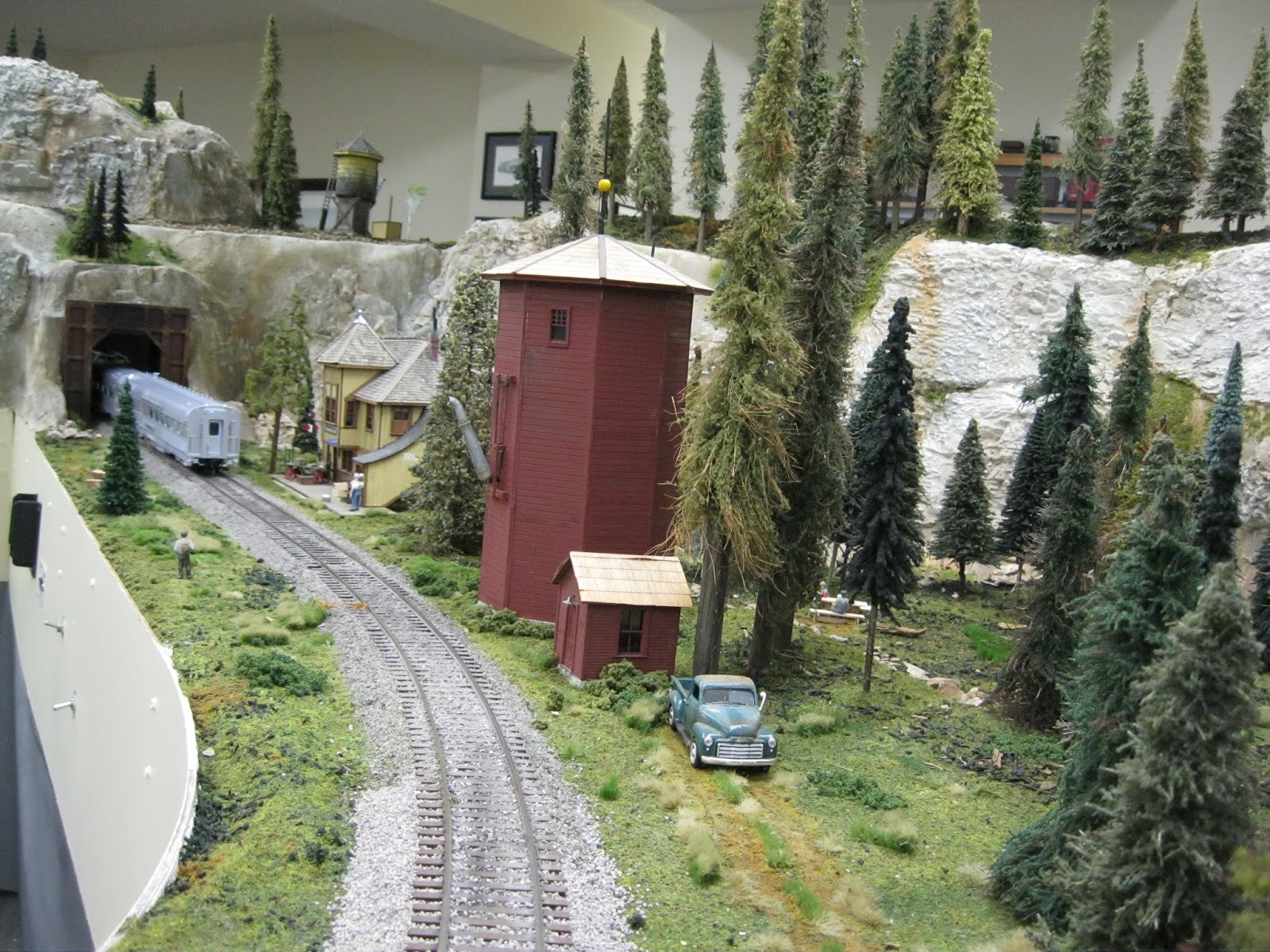 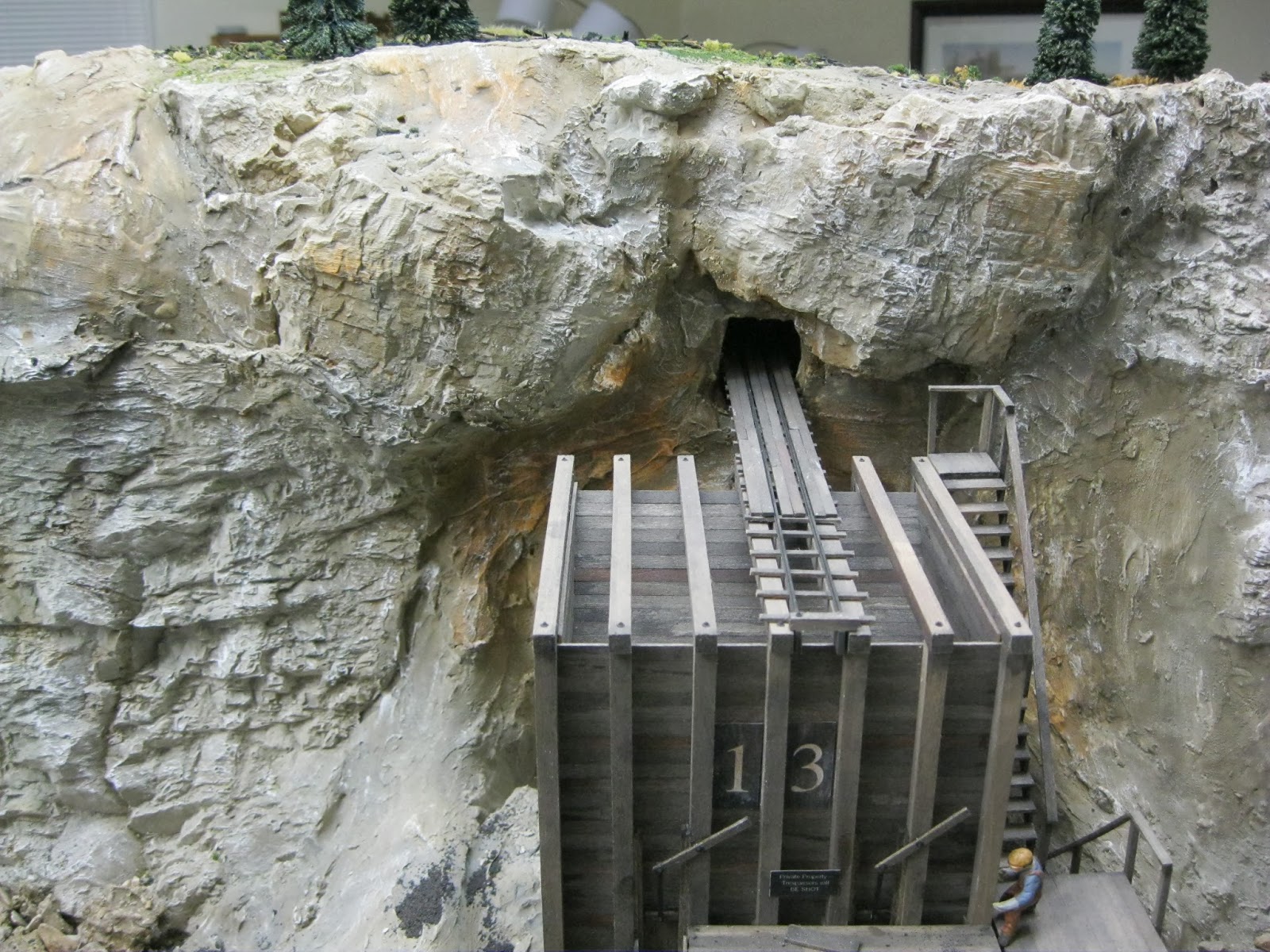 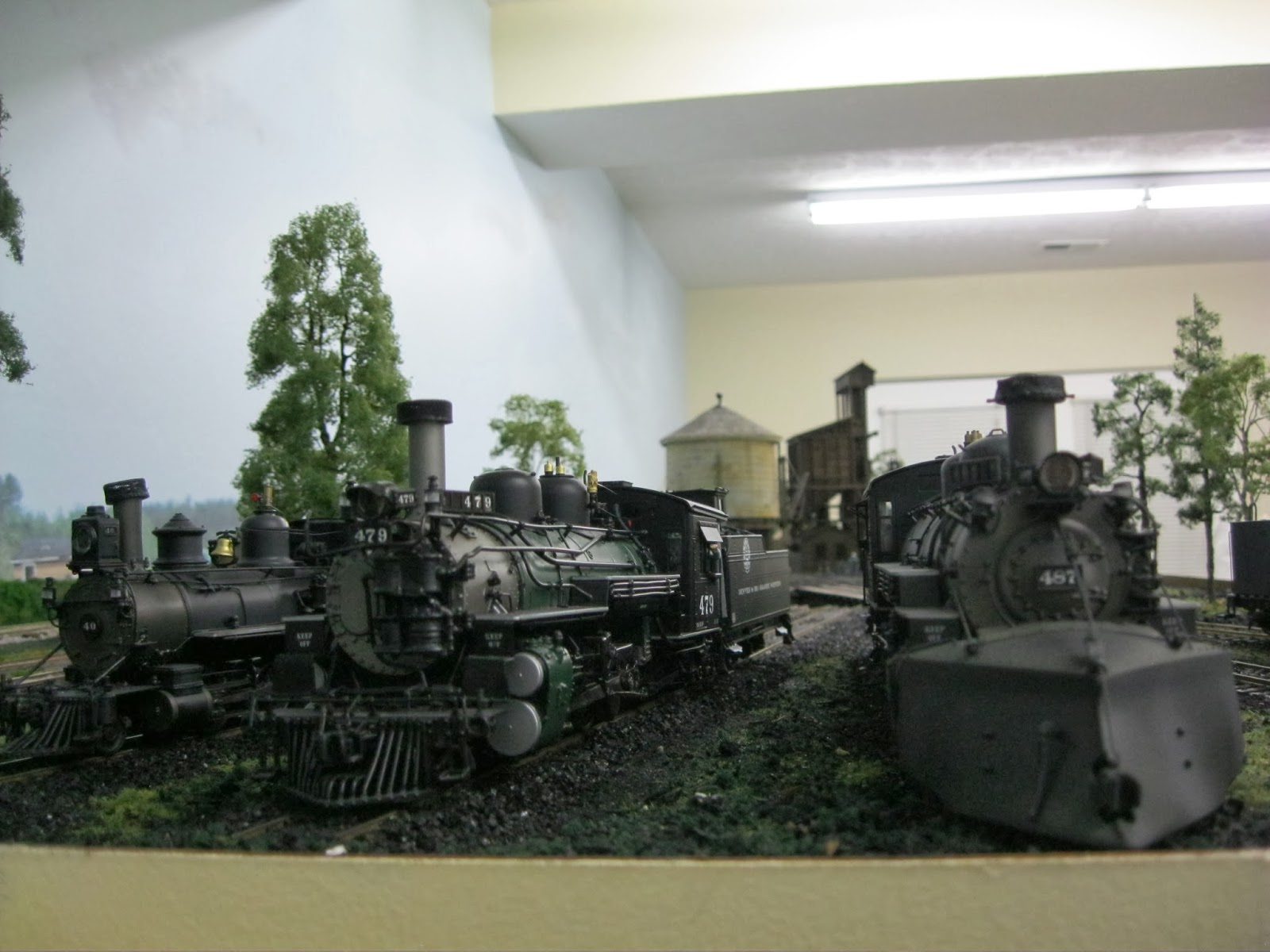 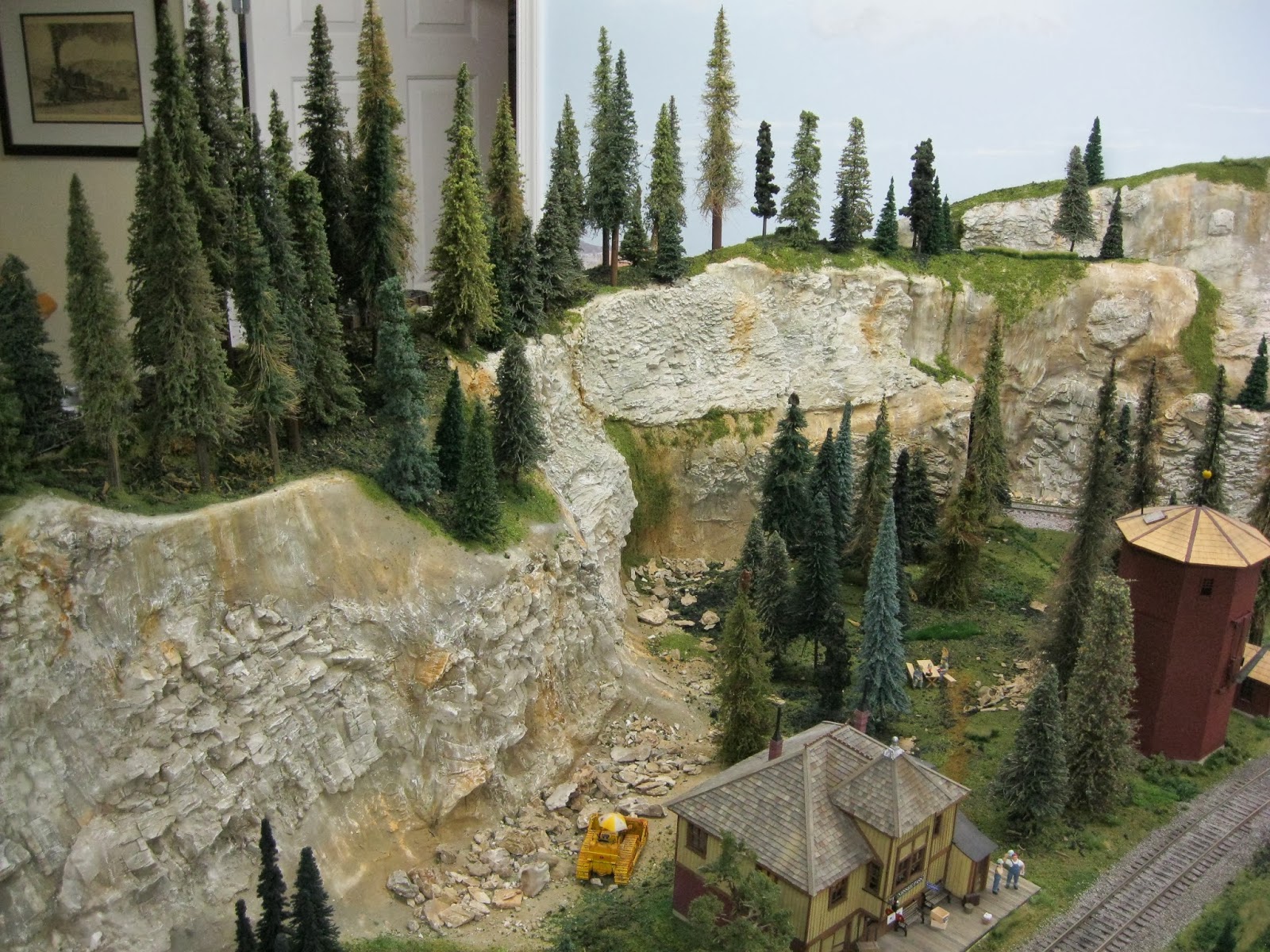 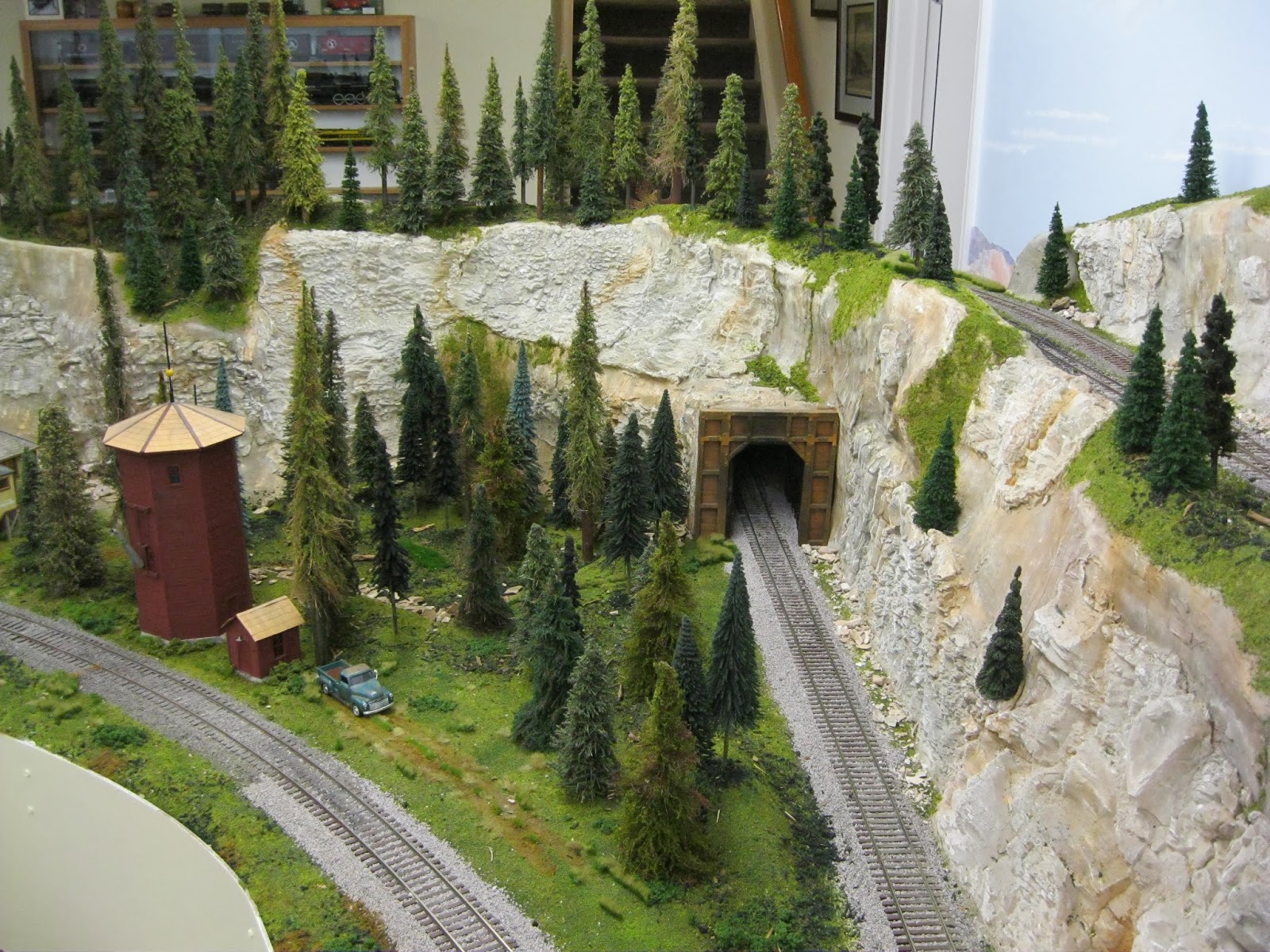 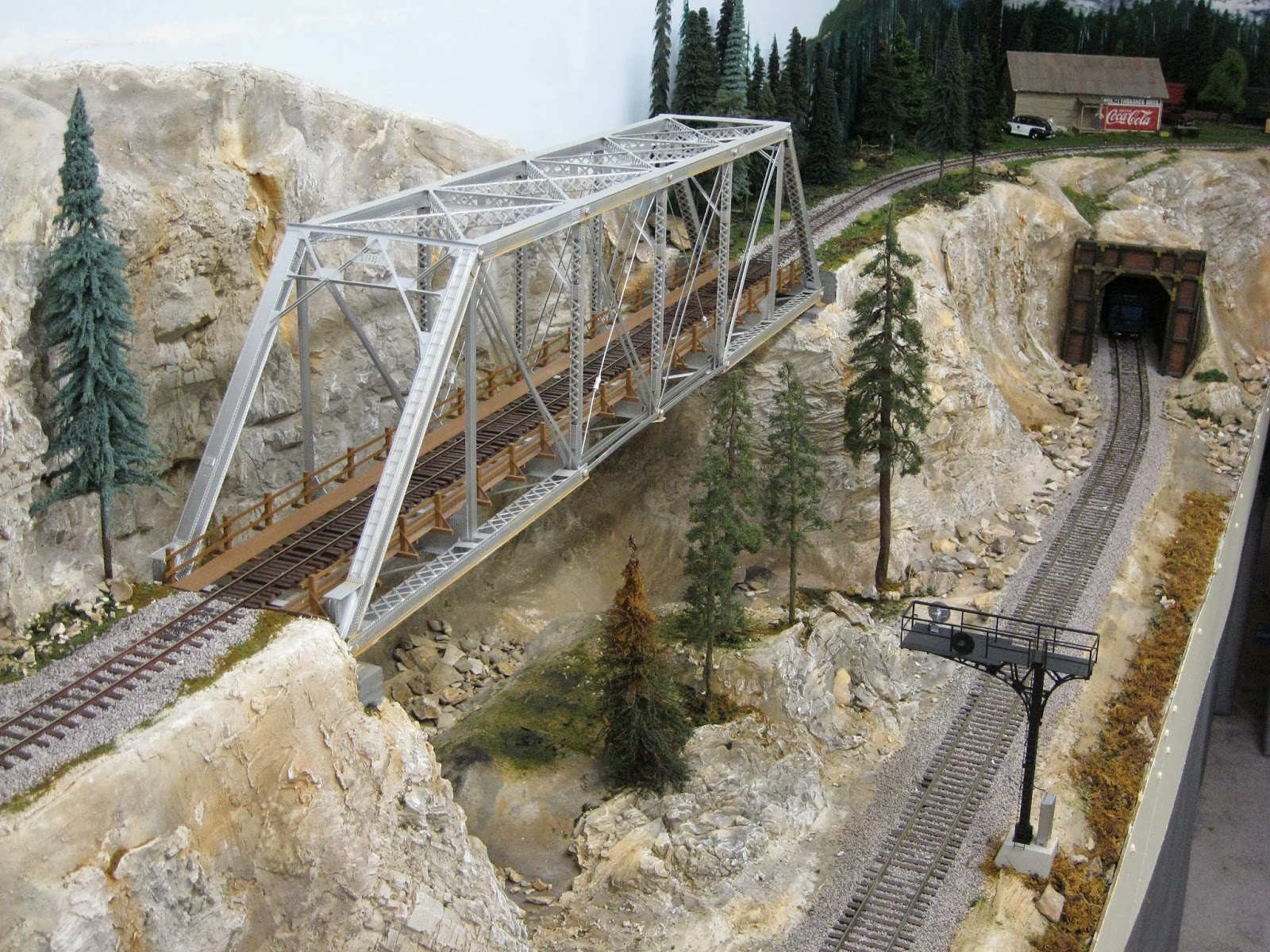 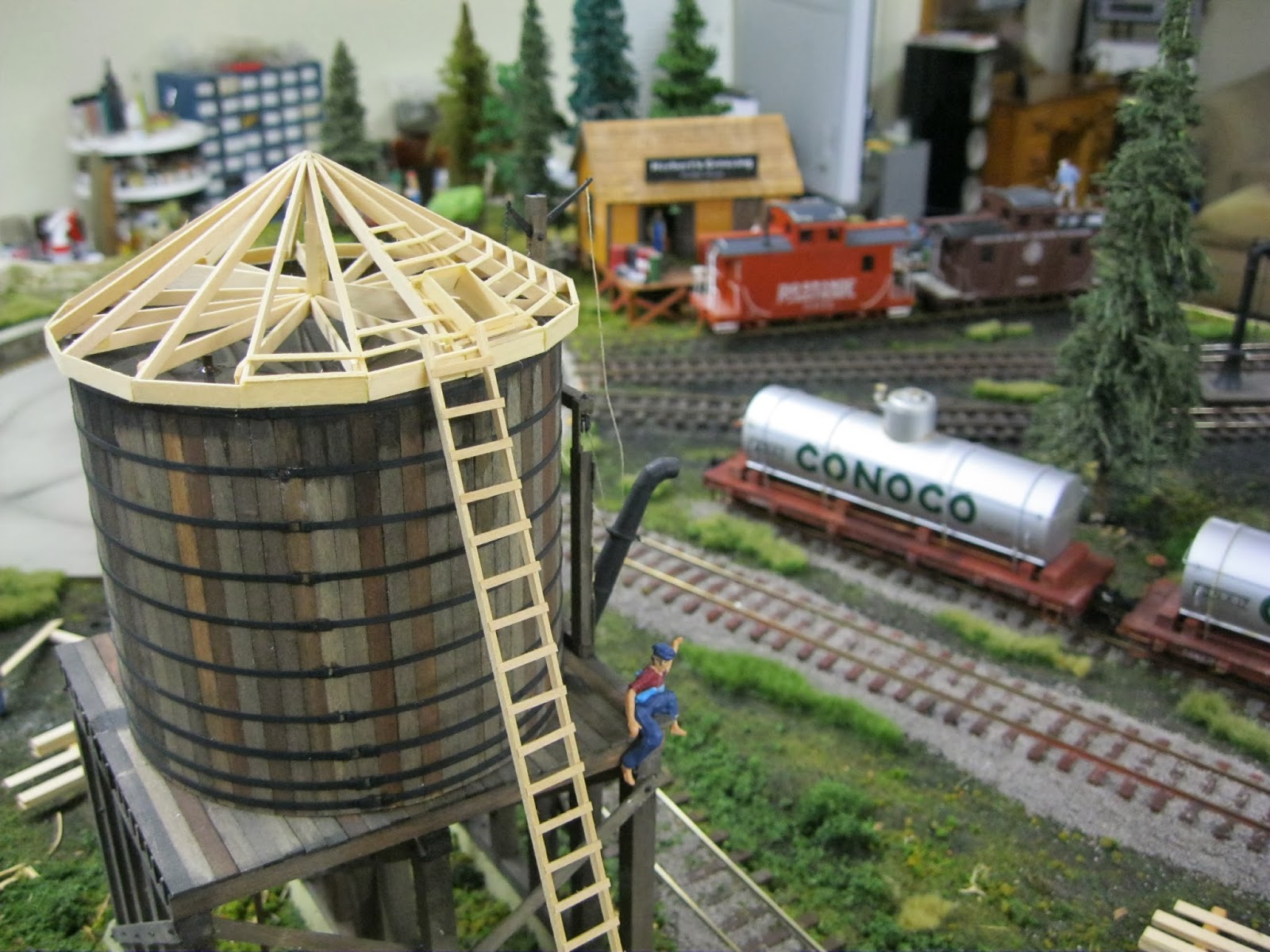 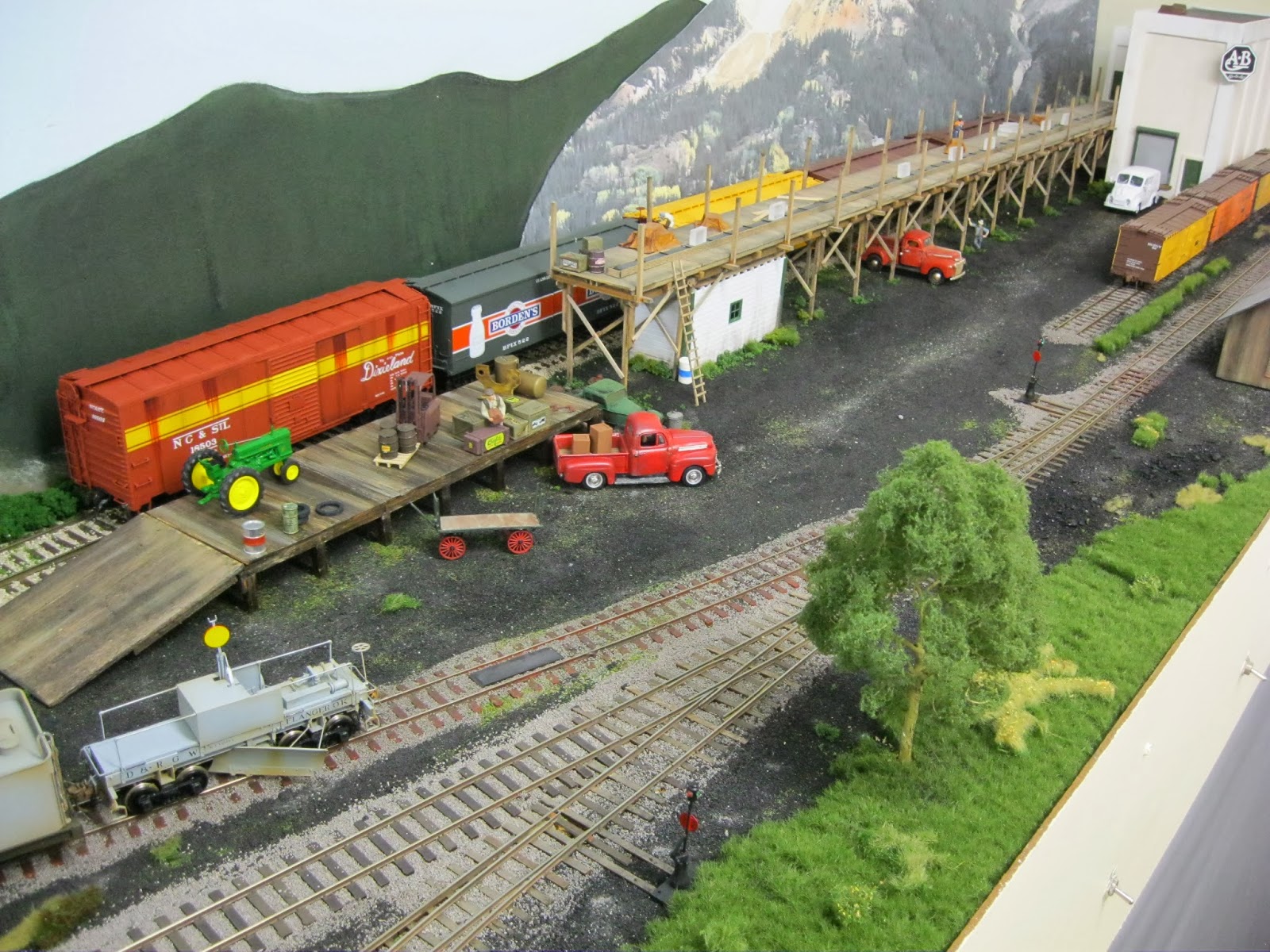 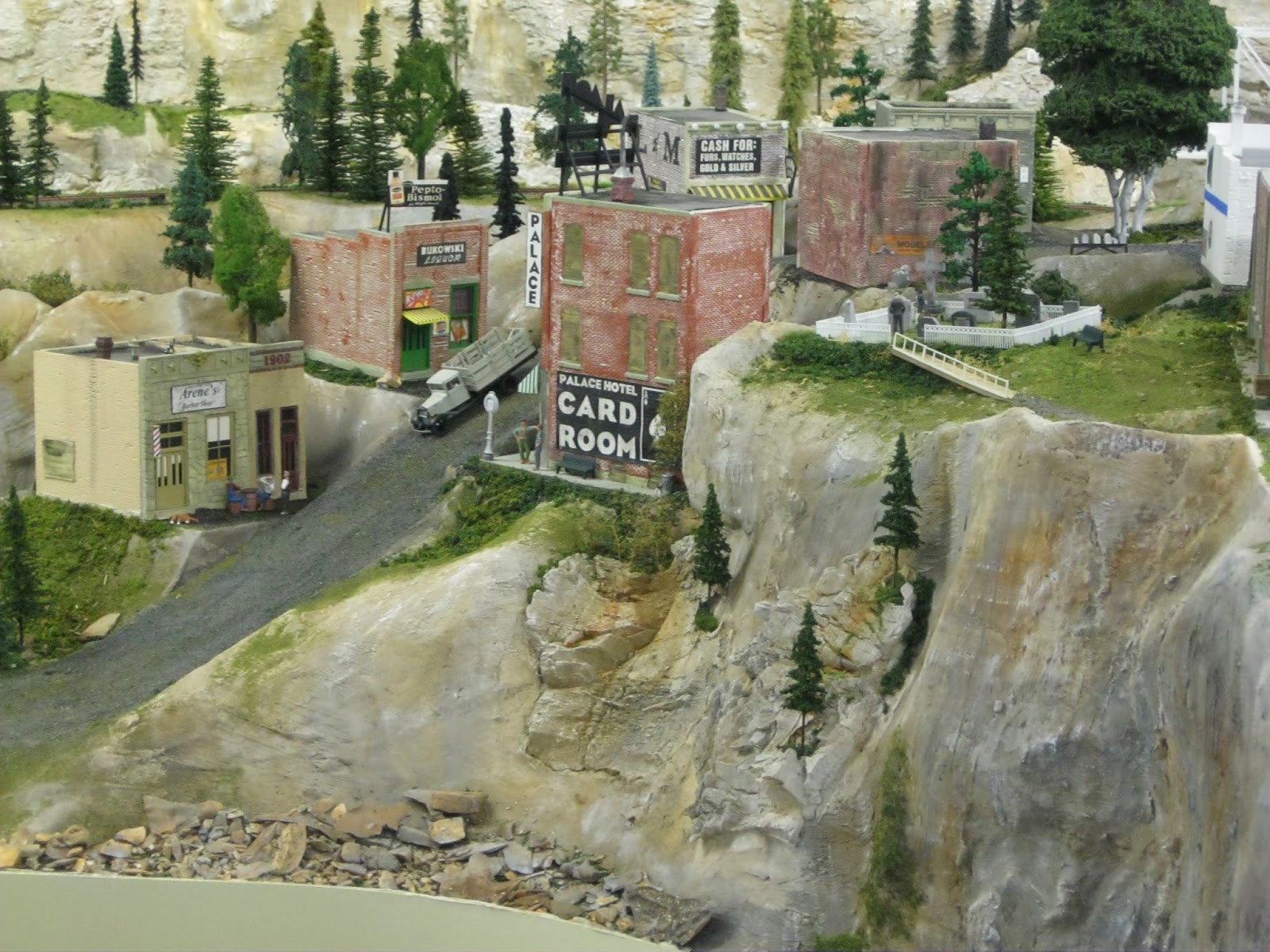 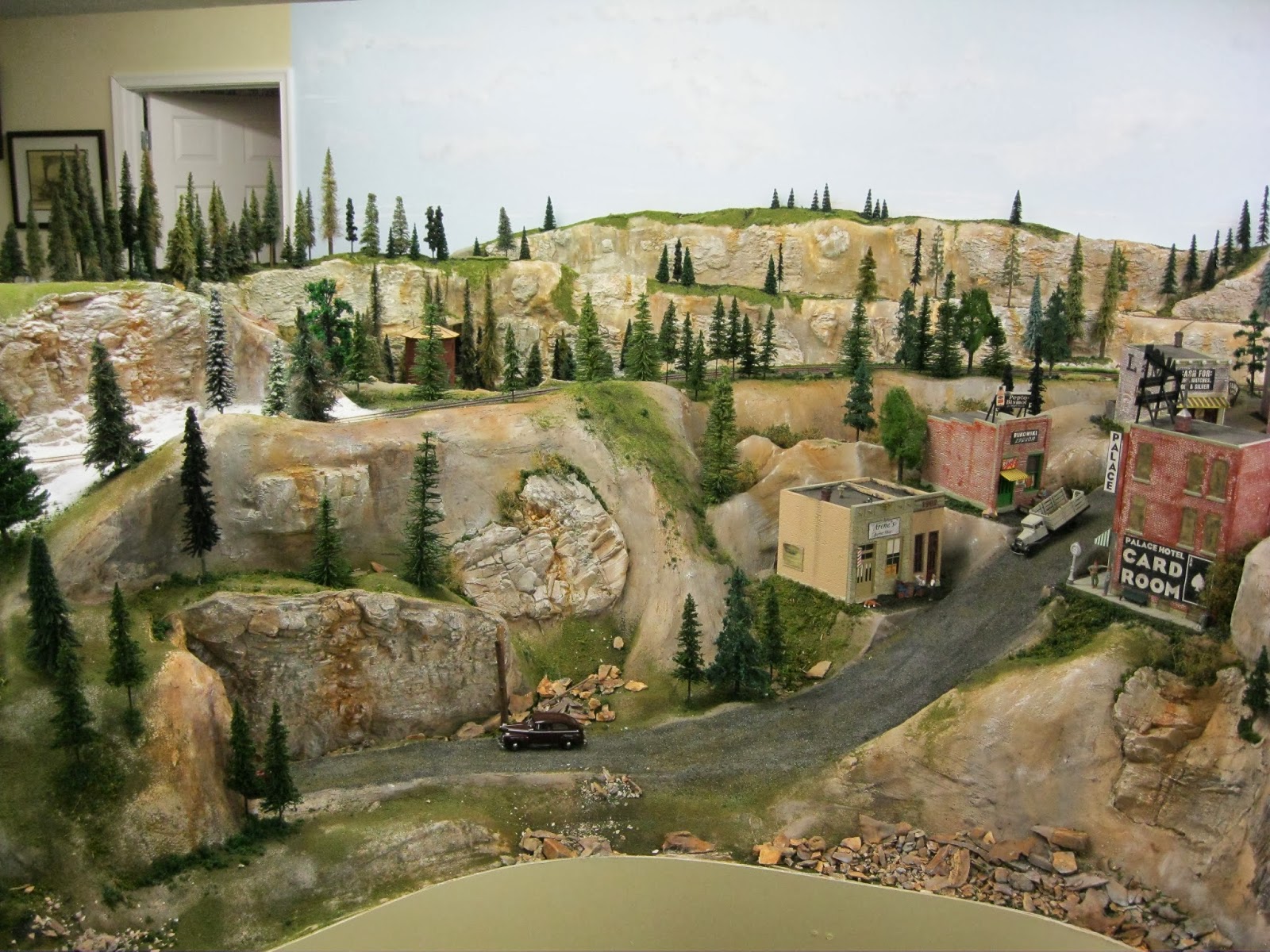 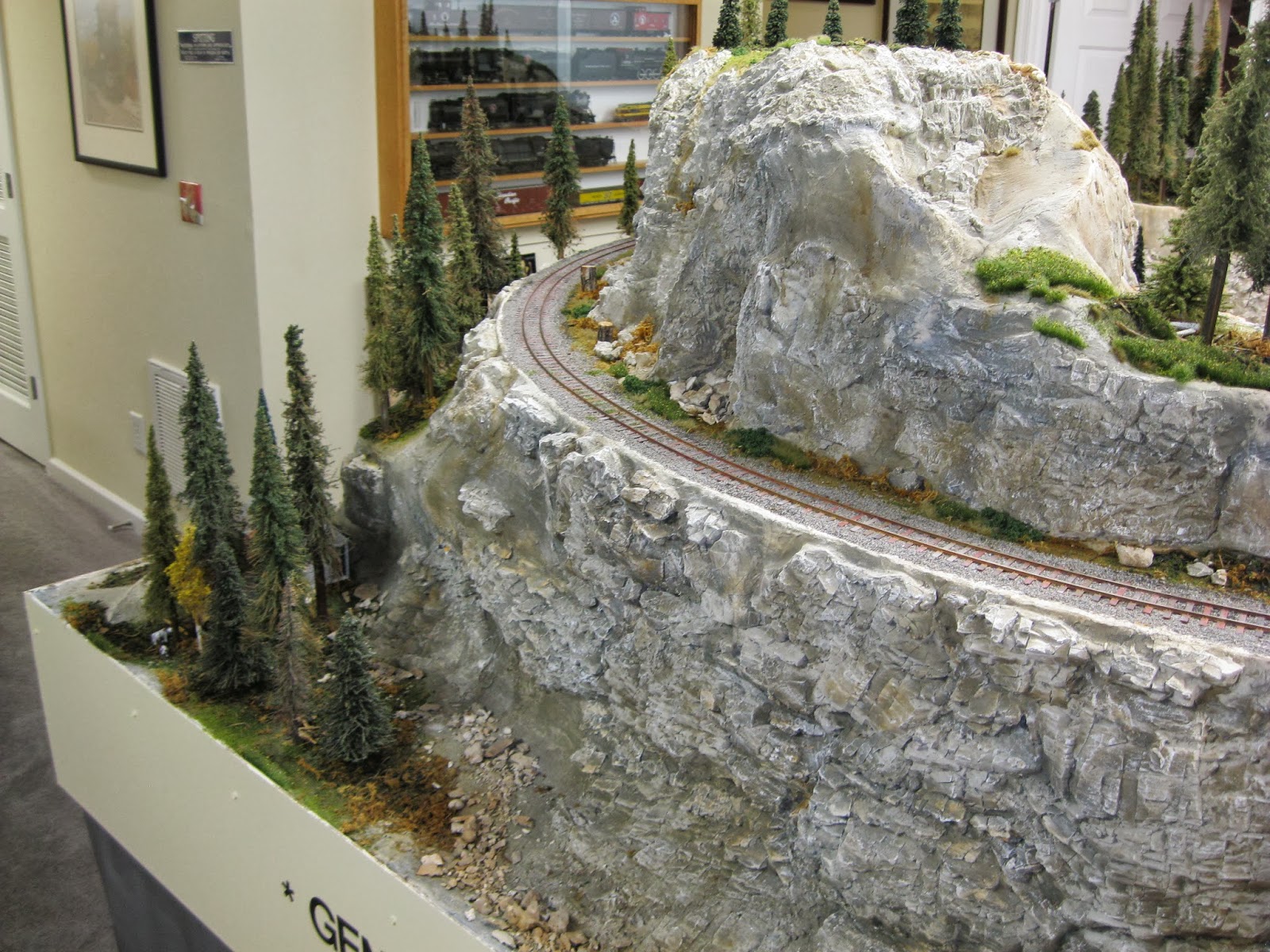 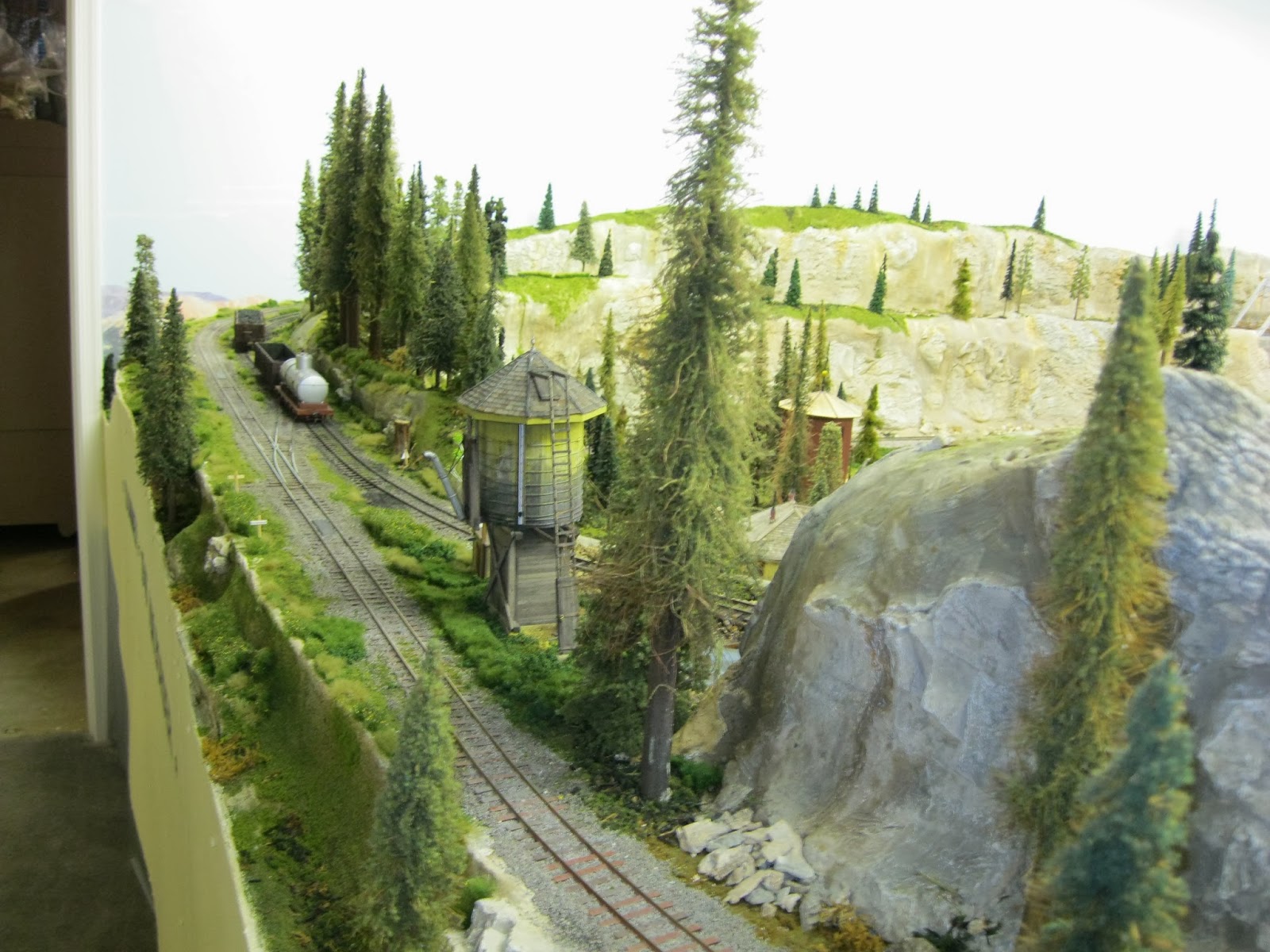 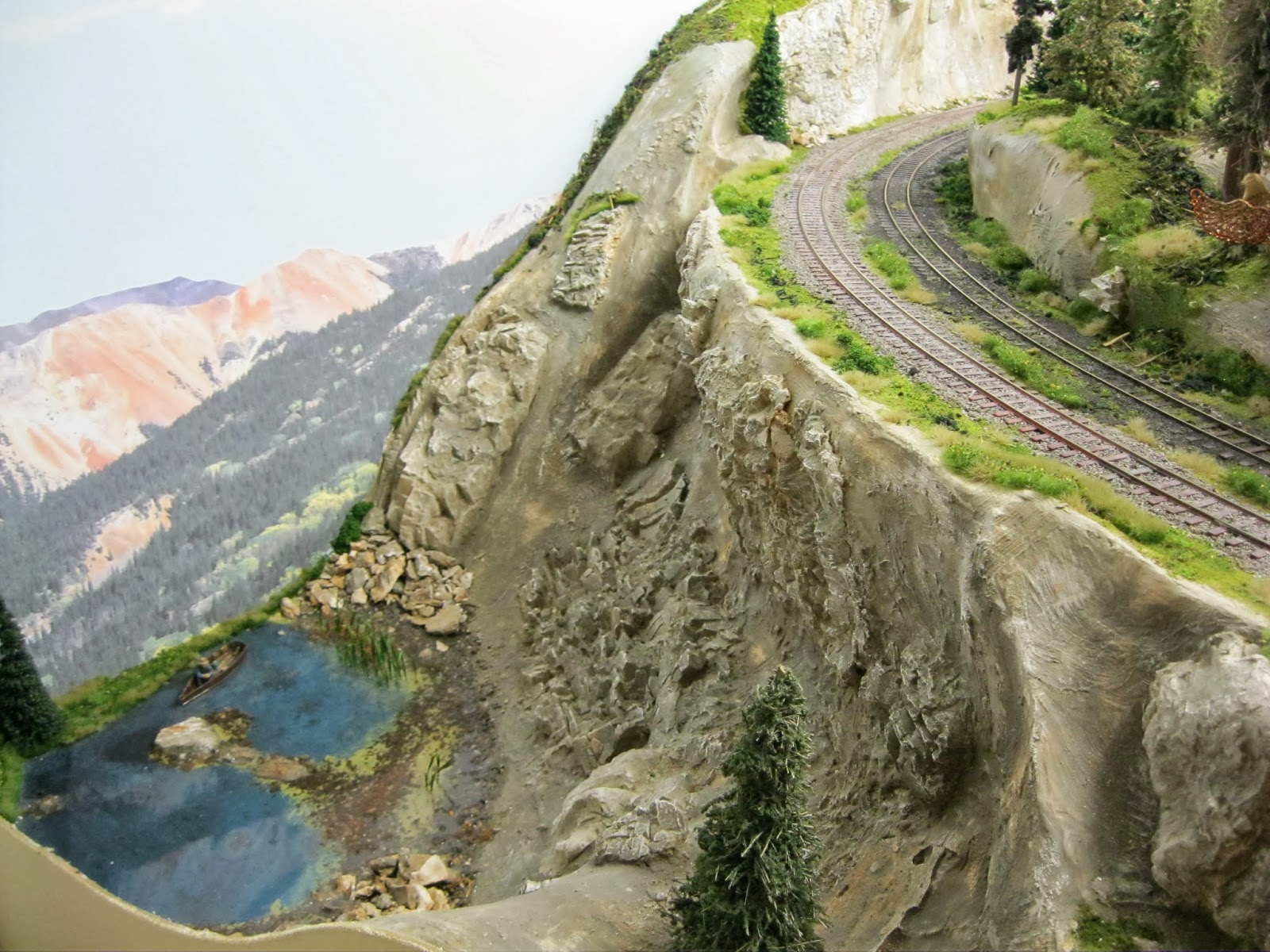